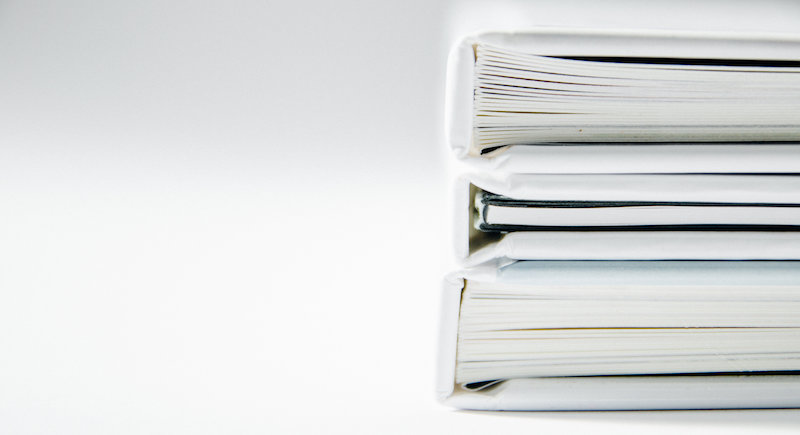 Technology is killing the timesheet

There is no inherent value in time, and what value there exists is becoming harder to judge, thanks to technology. If you care about your profits, you need to start looking beyond the timesheet.

Value is in the eye of the beholder

If I told you that an hour of my time would cost you £20, would that be good value for you? That would depend on what I did with it. It’s a pretty good deal for you if I cleaned your whole house. Not so much if I just cleaned a teacup. You’re interested in results. Your clients are no different.

To take a once common example, abbreviated accounts are really useful for small business owners since they offer a chance to disclose less information in their published accounts. If it takes one accountant an hour to produce them, and another 10 minutes, the first will charge more than the second, even though the service, and the value for the client, is the same.

As it happens, abbreviated accounts barely take 1 minute today. They’re pretty much a byproduct of producing the full accounts. So no one is charging anything for them. They’ve been automated. And as we know,automation is spreading.

If accountants and bookkeepers are going to survive, they need to start basing their prices on value, rather than time. Because, as we have seen with abbreviated accounts, an hour isn’t what it used to be, at least in monetary terms.